Spanish is the second most-spoken language in the U.S. and the U.S. is the second-largest Spanish speaking country in the world, after Mexico.

Currently the fourth most widely spoken language in the world, it is predicted that by 2030 Spanish will be the world's second most widely spoken language, after Chinese. A Spanish major is very much in demand in the United States today in many professional arenas, and may be combined with other majors such as business, international relations, education, and political science, among many others. Students can earn a major or a minor in Spanish taking courses in language, literature, culture, and professional studies. Comprehension, reading, speaking, and writing are taught at all levels.

Find out more about our Pre-Professional programs here.

Wesleyan graduates enter the workforce with unique qualifications, often combining major and minor programs in ways that separate them from other job-seeking candidates. Double major combinations which include Spanish are popular among students also studying political science, international relations, international business, and biology.

The Modern Language Department encourages students to participate in internships and volunteer opportunities, which tap into language skills acquired in the classroom. A well-developed project or internship may earn academic credit toward the major in the field studies category. Additionally, all students are encouraged to study the language in a Spanish-speaking country. Wesleyan maintains cooperative agreements with numerous Study Abroad programs (IES, AIFS, CIEE, Travel and Education) that provide access to a wide range of institutionally approved programs in universities in destinations such as Spain and Argentina. Institutional financial support is available through our own Royal Scholarship fund. Faculty often leads short-term study abroad programs that also earn academic credit.

SPANISH MAJORS HAVE CONTINUED THEIR STUDIES
IN PRESTIGIOUS GRADUATE PROGRAMS: 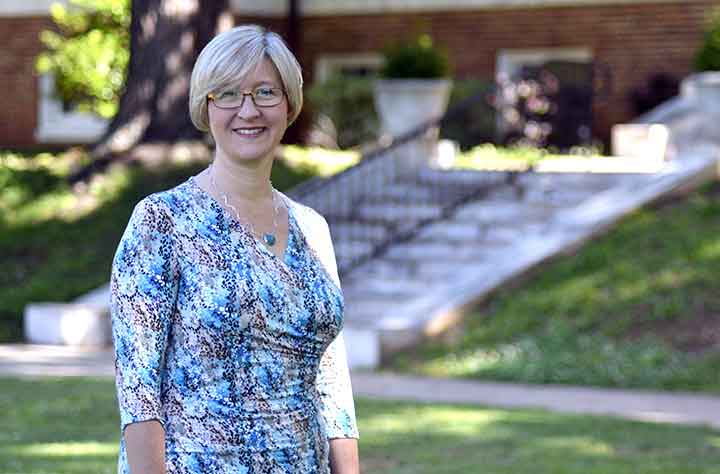 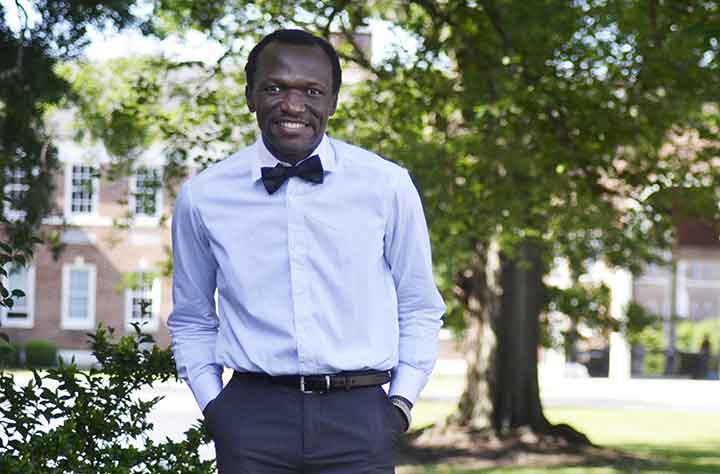