Students can play leading roles and take on important tech jobs as early as their first year at Wesleyan.

All plays at Wesleyan focus on strong roles for women. Women do all the backstage and technical work, unlike at a coed school, where men often take those jobs. Students intern outside the college at local and national theatres. By graduation, a theatre student has built a powerful resume.

The Wesleyan theatre minor teaches transferable skills that are valuable to employers. Theatre graduates have excellent ability in oral communication. They solve multiple real-world problems with creative thought. Students learn to respect others, to take constructive criticism, and they gain appreciation for diversity. Working on plays calls for promptness, dedication, and the ability to work under pressure. Studying theatre opens the mind and reveals our shared humanity. Wesleyan students and faculty get frequent recognition for their excellent work from the Kennedy Center American College Theatre Festival.

The theatre major offers exciting classes in acting, directing, playwriting, design, and technical production, and theatre history and literature, with courses such as African American Theatre, Theatre by Women, Pulitzer Prize Plays, and Theatre for Youth. Plays are produced in the 1,200-seat Porter Auditorium with its twenty-line counterweight fly system, or in the intimate Grassmann-Porter Studio Theatre.

RIDE, by Eric Lane, an adventrure that follows three teen girls, as they take a cross country road trip.

Principal Principle, by Joe Zarrow, a dark comedy of academic intrigue in an english department in a Chicago south side high school.

Bocón! by Lisa Loomer, a fable filled with humor and mysticism and song for the whole family.

Miss Witherspoon by Christopher Durang, a dark comedy about the afterlife.

Twelfth Night, Shakespeare’s romantic comedy with songs from the 1960s, all roles performed by women

Kindertransport, a haunting play by Diane Samuels about a young Jewish girl separated from her German family during World War II

Crumbs from the Table of Joy, Lynn Nottage’s brilliant tale of an African American family in 1950s Brooklyn

Theatre students learn to think on their feet, identify problems, evaluate a range of possible solutions, and figure out what to do.

Theatre students have a willingness to try new ideas, accept new challenges, and the ability to adapt to constantly changing situations and conditions.

Theatre-trained applicants are valuable employees because they're energetic, enthusiastic, and able to work under pressure.

Theatre majors are task-oriented and capable of finding practical ways to achieve goals.

Theatre graduates have a can-do confidence based on their experience of successfully meeting difficult challenges. 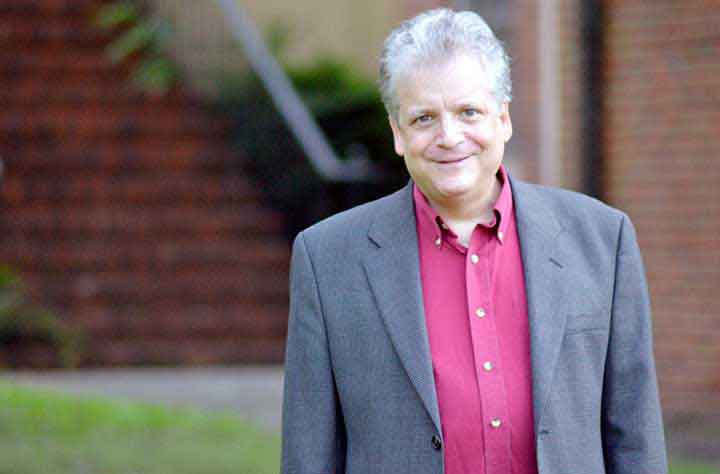 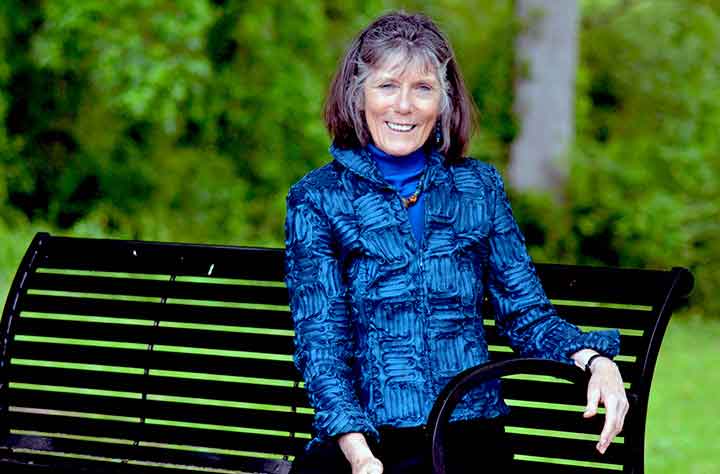